Echo Hutson is currently the Chief Prosecutor of the Domestic Violence Division at the Montgomery County District Attorney's Office. Echo is an experienced trial prosecutor, having handled more than 75 contested criminal hearings. Over the course of her career, Echo has served as Chief Prosecutor over each of Montgomery County’s five misdemeanor court dockets, which uniquely qualifies her to understand what it takes to preside as a Judge and manage the ever-increasing number of criminal cases that are filed in Montgomery County.

As part of her continuing efforts to protect victims and the citizens of Montgomery County, Echo has continued to develop innovative approaches to combatting domestic violence.  Echo has increased awareness and understanding of domestic abuse issues in the community through a variety of initiatives, including delivery of training to Montgomery County law enforcement officers, and working side-by-side with victim advocates. Echo continues to share her expertise on domestic violence issues in prosecution by speaking at engagements locally, statewide, and across the country to reach members of the public, law enforcement, and other domestic violence-related organizations.  In 2019, Echo was awarded the Community Prosecution Award for her work in the community by collaborating with law enforcement, other first responders, and advocacy organizations to protect victims and citizens in Montgomery County.

As the current Chief of the Domestic Violence Division, Echo continues to prosecute high-lethality Intimate Partner felony offenders on a specialized docket, while she supervises the County Court 4 specialized Misdemeanor Domestic Violence Docket, and a multi-disciplinary prosecution team, in their efforts to prosecute some of the most dangerous offenders in Montgomery County. Echo remains on-call 24/7 to law enforcement to advise and accept criminal charges on domestic violence offenders.

During her time at the District Attorney's Office, Echo has served as the Chief Prosecutor over all five of Montgomery County's County Courts at Law. In addition to her extensive experience as a prosecutor, Echo also ran her own solo family law and criminal defense firm, upholding accused citizens constitutional rights. This wide-ranged experience gives Echo the perspective and understanding to preside as Judge, to manage all levels of criminal dockets, and affords her an excellent working knowledge of the challenges involved in keeping criminal dockets running smoothly and efficiently. Echo looks forward to earning your confidence and your vote for Judge of County Court at Law 4.

Echo is married to Ryan Hutson, and is a mother to two wonderful boys.

Ryan spends his days working as a commercial real estate broker, and his spare time as  reserve Sergeant with Montgomery County Constable Precinct 3 and as a Master Mason. Echo's oldest son, Austin, is a U.S. Marine Veteran, having earned the rank of Sergeant.

Austin is attending the University of Maryland while he works in the cybersecurity field at Quantico, Virginia. Austin lives in Manassas Park, Virginia with his wife, Rory, along with several rescue dogs and cats.

Echo’s youngest son, Eadric, attends a local Christian school in Conroe; he and Echo enjoy learning Taekwondo, and they are both working on advancing their belt ranks together. 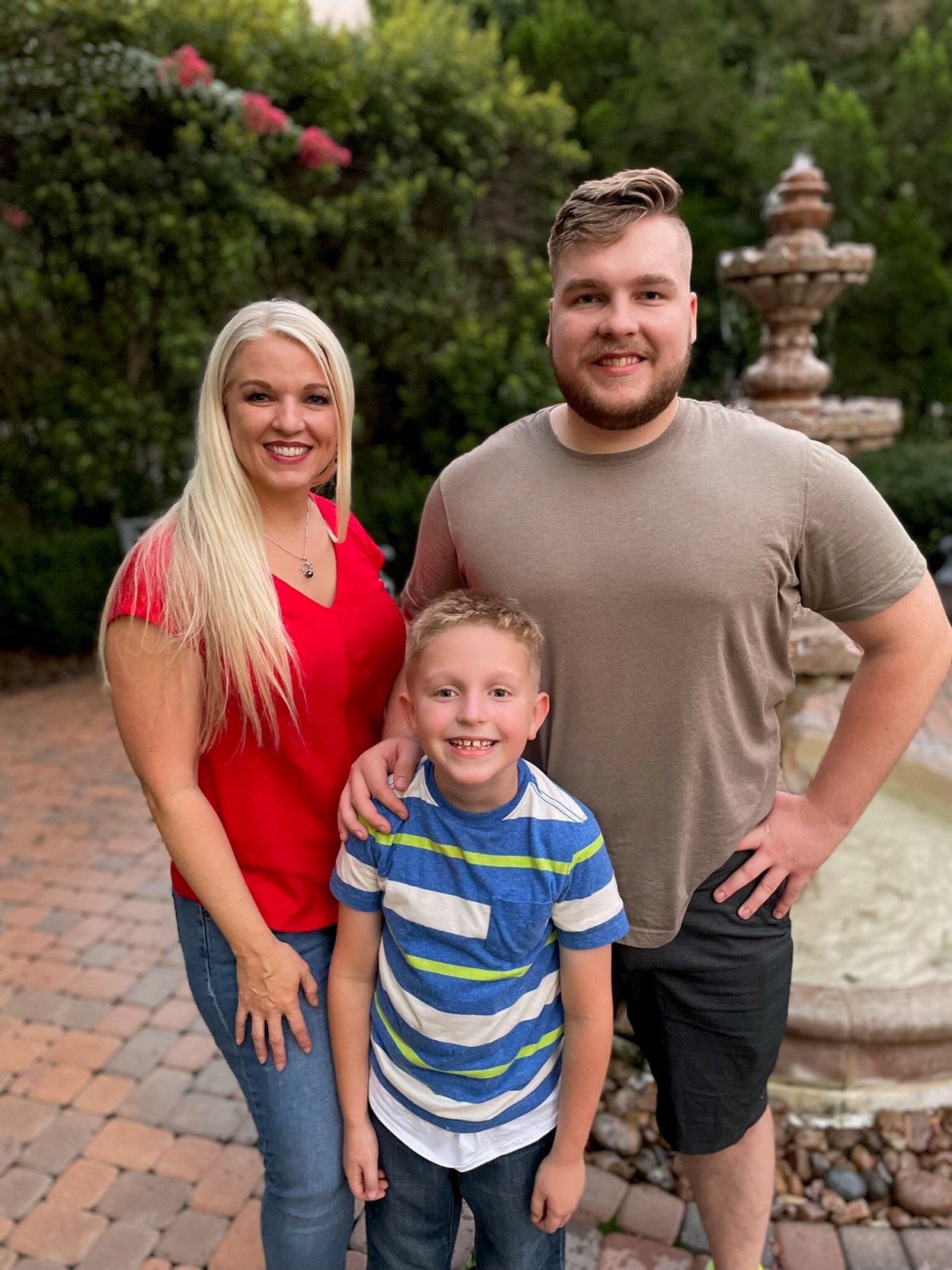 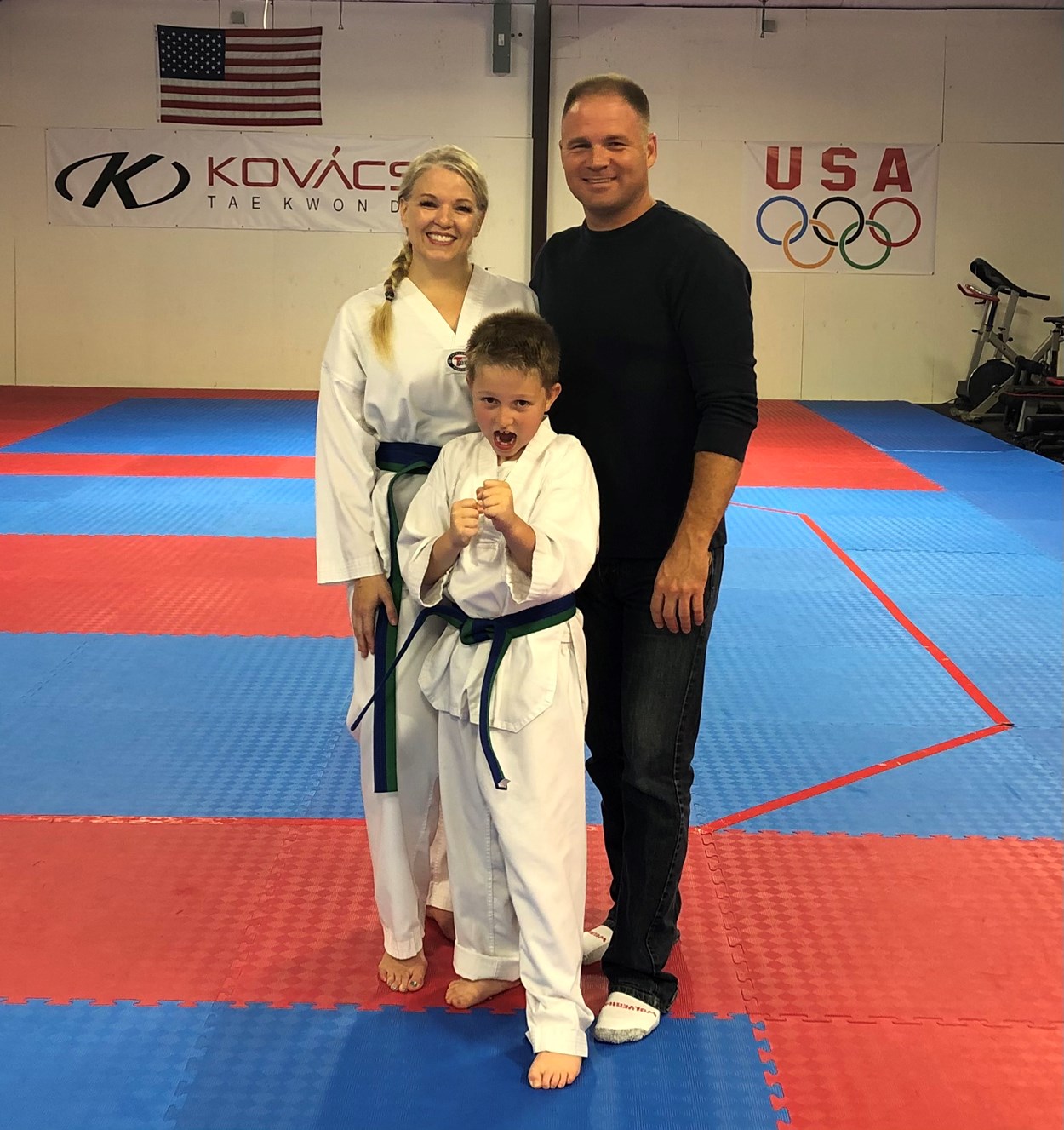 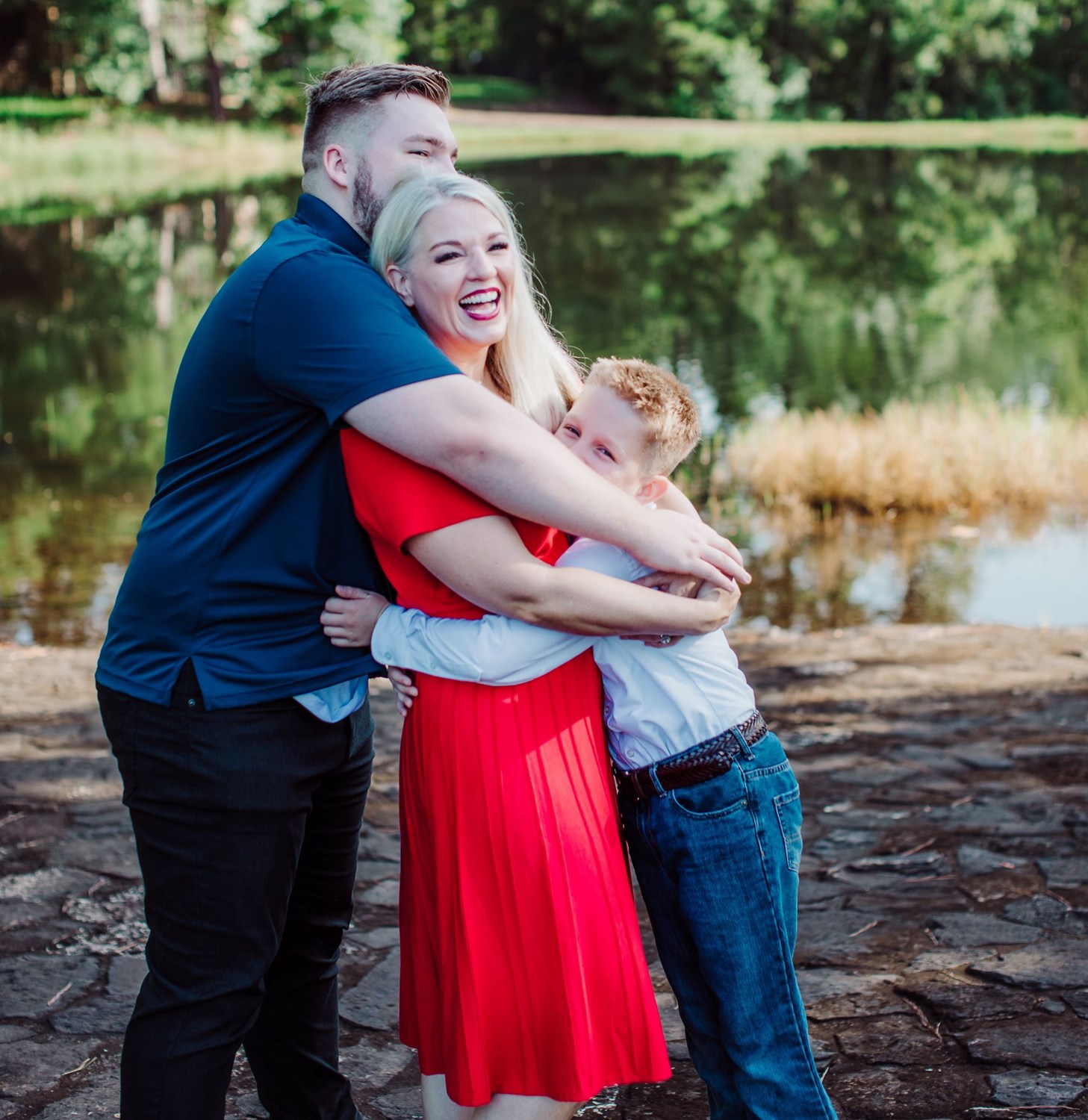